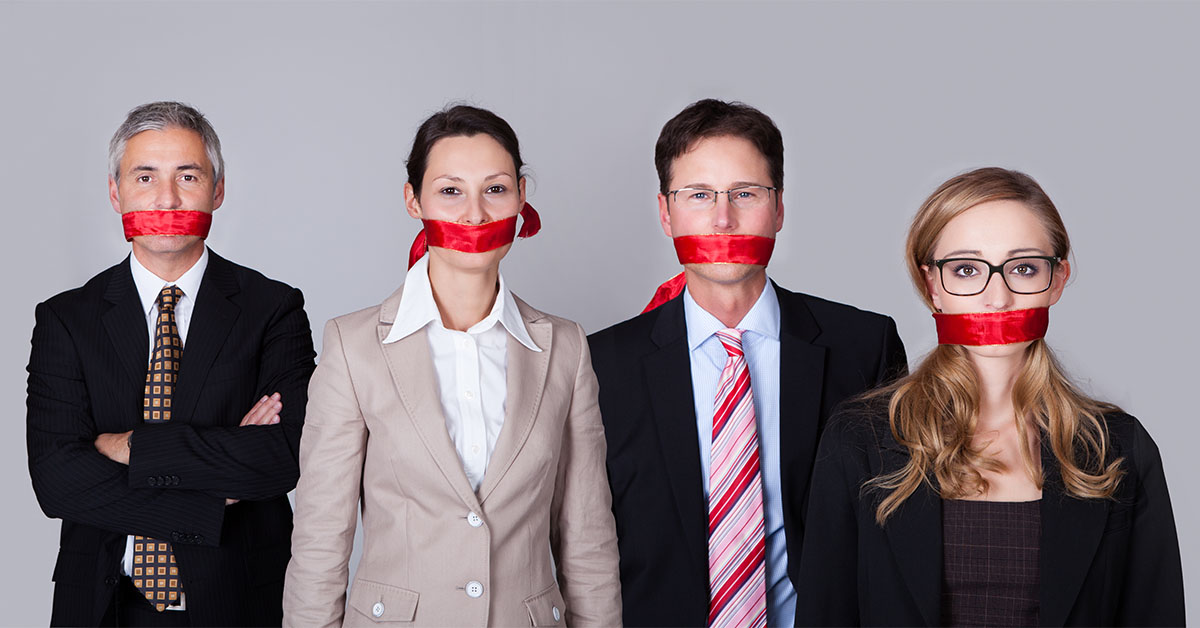 News of the conviction of Cardinal George Pell for historic child sex offences has consumed Australian media over the past week. But as the dust begins to settle on this horrific affair, some Australians are wondering why they’re only now hearing about the conviction, when Cardinal Pell was convicted in December 2018. As many outlets have since reported, Australian media were under a court-imposed gag order, preventing them from reporting on the verdict until now.

So, what does this tell us about the ability of courts to suppress information in the digital age?

Media has become a truly global industry. When the judgement was passed down in December last year, it was swiftly reported in news outlets from Rome to New York. While courts may be able to enforce gag orders on print and online publishers in their own jurisdictions, the proliferation of global media businesses coupled with the ease with which some geo-blocking features can be overcome (for example, through the use of a Virtual Private Network, which enables an internet user to route their connection through a foreign server), makes the spread of information all but impossible to prevent.

This means businesses cannot rely on court orders or local media relationships to prevent the spread of bad news. Once, the ‘legal route’ would have been the go-to and arguably an appropriate strategy to contain bad news but it clearly no longer is.

A global media environment requires a global media strategy, which acknowledges that consumers are actively seeking out international perspectives on many issues. While businesses may pursue legal means to suppress information, or engage with local media to manage the story, this strategy must be coupled with a plan to deliver consistent messages to media organisations outside their jurisdiction.

The gatekeepers are gone

This was brought into focus as Australians (and people all over the world) used social media networks to share information about the Pell decision months before Australia’s main media outlets were able to communicate a single word on the issue.

Old methods for controlling information release may no longer protect our interests in the event of a crisis which elicits global interest; or even in the case where the interest group may not be large but where the geography over which they are dispersed is.

Audiences are engaged with media sources from all over the world, so businesses need to be prepared to engage on those terms as well. Businesses need strategies to cope with the rapid and often unpredictable flow of information and misinformation that characterises today’s media landscape. A social media and PR strategy that allows a business to listen, as well as communicate in a clear, concise, and most importantly nimble way, is absolutely critical.

It is clear that in a world of blurred boundaries it is unrealistic to expect to be able to contain information within any sovereign border or legal jurisdiction.

So, while courts continue to wrestle with how to deal with the rapid changes in news reporting in the past decade, businesses too need to change the way that they engage with this highly fractious media landscape.

back to all Digital