‘No Comment’ – Avoiding a communication vacuum in a crisis 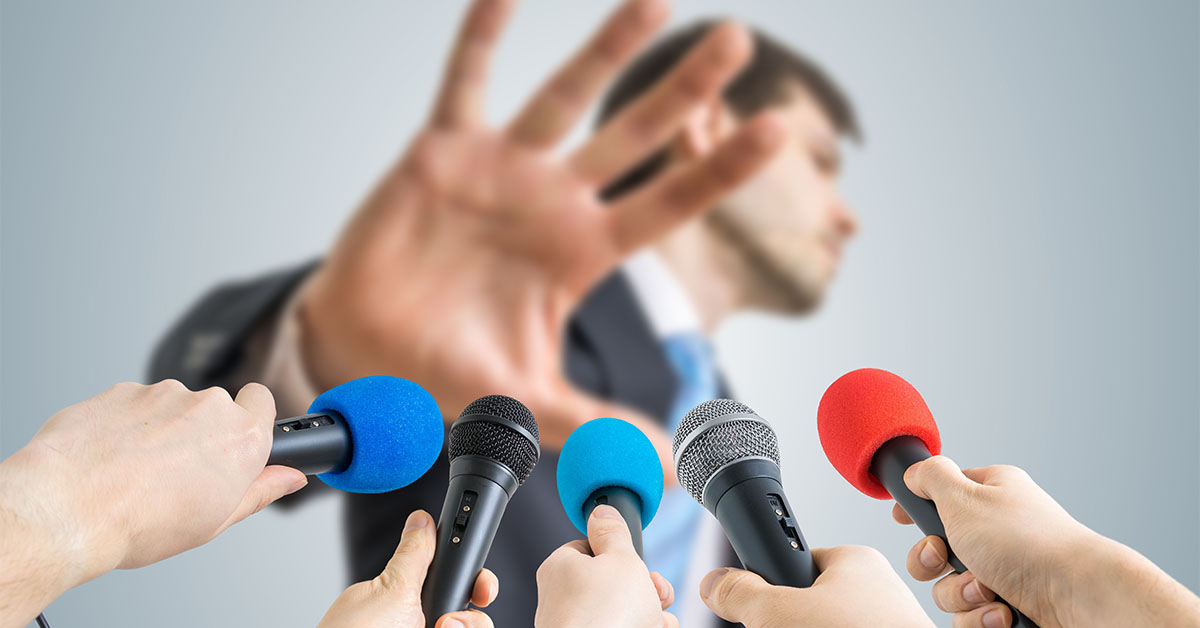 In the social media age, information, or indeed misinformation can spread faster than ever before. Nowhere is this clearer than in the midst of a crisis, and as several recent crises have shown, without a well-executed crisis communication strategy, companies can find themselves in a reputation tailspin.

United Airlines, Pepsi and Samsung offer good examples of poor crisis responses, from United Airlines’ communication vacuum in the face of a brutalised passenger to Samsung playing fast and loose with the truth. While these businesses had spent years building relationships with customers, with shareholders, poor crisis communication has cost them brand and share value and public goodwill in spades.

Communicating during a crisis is fraught with challenge, but by sticking to some guiding principles businesses can work to minimise the damage, protect their reputation and find a solution.

In fact, there are many examples of how a well-handled issue has become a starting point for a refreshed brand image and corporate reputation.

When a video was uploaded that showed a man being violently dragged out of the aircraft, United Airlines was staring down the barrel of a crisis of magnificent proportions. However, despite the video spreading rapidly across social media, and people all over the world forming instant opinions of the airline the process, it took 24 hours for the CEO to respond.

While it’s almost impossible to stay ahead of a story in the social media age, businesses must move quickly in crises. You don’t have to have all the answers immediately but you absolutely must acknowledge the incident and show that you are acting.

Southwest Airlines demonstrated the effectiveness of swift communication when one of their aircraft landed nose-first at LaGuardia in New York. Taking to social media instantly and communicating the situation as it unfolded, Southwest Airlines remained in control of the situation and open to their customers – helping the company maintain good faith and a strong brand reputation.

While it may be tempting to manipulate or bury some uncomfortable truths in a crisis, a recent issue with Samsung phones illustrates why this is a bad practice. In 2016, a battery fault was found in the Galaxy s7. Although Samsung appeared to handle the initial crisis in a timely and effective manner, they failed to mention they knew of this problem months before customers began making complaints.

This immediately painted the company as untrustworthy and dishonest, something that consumers today simply will not stand for.

There is nothing worse in PR than “no comment”

Beyond the issues of speed and transparency, there is one other behaviour in a crisis which is sure to grab public attention. It’s that timeless and tempting two-word statement, “no comment”.

If you are wanting to give oxygen to media efforts to find the truth and dig deeper into corporate behaviour, then this is how to do it. Saying “no comment” does not buy time. It buys scepticism.

Saying “no comment” will bring unhelpful attention which commonly provides a distraction to the real work of managing the crisis.

Step up and take control of the information agenda. Own your part of the issue but don’t take on other people’s problems. Move quickly and honestly and you may just find that your relationships with stakeholders are in better shape even than before the crisis.

back to all Brand