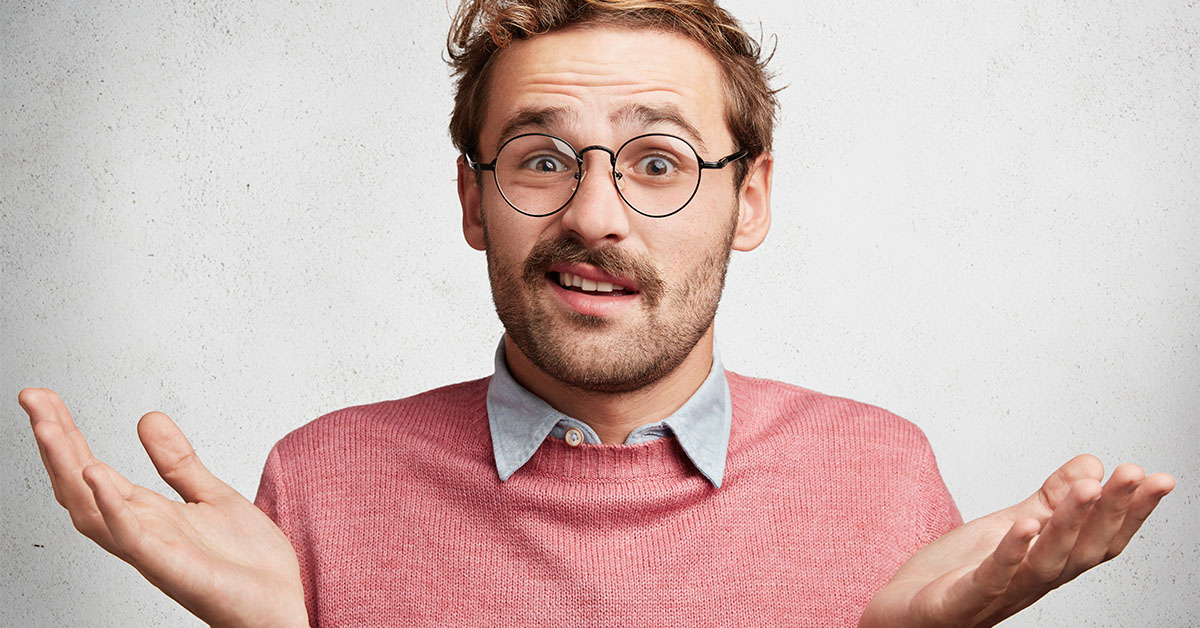 It was US Defence Secretary Donald Rumsfeld who most famously opined about “known knowns, known unknowns and unknown unknowns”.  It was 2002 and the US was on the brink of the war on Iraq. Rumsfeld was musing about the lack of evidence linking the government of Iraq to the supply of weapons of mass destruction to terrorist groups.

It was a clumsy turn of phrase, but arguably an effective summary of the reality facing anyone making decisions under uncertain conditions. Placing the politics of war to one side, in today’s world of cut-throat business, leaders are compelled to make choices every day which are impacted by factors known and unknown.

The challenge for businesses looking to minimise risks is to better understand their known knowns and known unknowns and, most importantly, have contingencies in place for unknown unknowns, which Rumsfeld correctly identified as the “category that tend to be the difficult ones”.

It is often risks which fall into this unknown unknowns category that are most prevalent in matters of reputation, brand and engagement.

The first, and perhaps simplest task, for businesses looking to minimise risk, is to identify and plan for risks which are already understood – both known knowns and known unknowns. When considering risk, known knowns are those matters which you are fully aware of and can plan for in advance. Known unknowns are those risks which you ‘know that you don’t know’ – risks that you know exist, but can’t accurately quantify their potential impact.

It may be helpful to describe these risks with an example. You are preparing for a media interview, and the journalist has sent through a list of questions. These questions are your known knowns, and, given that you have the opportunity, it is easy to prepare and rehearse strong responses, no matter how thorny the questions may be. However, you know that it’s possible the journalist has prepared some additional questions. These are your known unknowns. You may be uncertain what the journalist will ask, but you can prepare a range of responses, anticipating any challenging or complicated questions.

The above example demonstrates that with the right preparation, the risks associated with known knowns and known unknowns can be easily mitigated. To address known risks effectively, start with an internal discussion to identify all the risks which you are aware of, and the solutions which will best allay those risks.

That takes care of the known knowns and known unknowns, however, a completely different approach is needed for the third category of risks – unknown unknowns.

Uncertainty is the only certainty – that’s an unsettling reality. Businesses face risks around every corner that they are unaware of, and in many cases, couldn’t possible have prior knowledge of. Top managers attempt to address this problem by attempting to identify as many risks as possible. While this may be a worthwhile endeavour, it doesn’t address the fundamental ‘unknowability’ of some challenges.

Returning to the interview example, while you may have a set of questions to prepare for (known knowns), and anticipate another set (known unknowns), it’s possible the journalist has an ace up their sleeve that you can’t plan for at all. A report which undermines your position, comment from a disgruntled former employee, or questions about work in a previous role. These are the questions that can throw you off balance and derail the interview.

The issue with this approach (as Rumsfeld himself, I’m sure, would tell you) is that we can’t simply peer into the future – there are things that can’t be known in advance.

The challenge, then, is to develop strategies to be able to respond to unknown unknowns. Adaptability is perhaps the most important contingency when dealing with unknown unknowns. In the interview example, this means having the tools to listen to the question, formulate a response which is on message, and deliver it confidently. This means interview preparation is about more than just practicing responses to questions, it is about developing the skills to adapt to a difficult situation and deliver the right response. The same process is necessary for any situation which involves risk. Organisations and individuals need to be able to adapt quickly to new challenges, rather than just rely on their understanding of knowable risks.

Businesses operate in a fundamentally uncertain world. To mitigate risk, many people seek to overcome uncertainty by gaining more and more knowledge. However, this approach ignores the fact that some things are just not knowable. Therefore, to be comfortable will all types of risk, prioritise developing the skills and competencies necessary to be adaptable, agile and responsive in the face of unknown unknowns.

back to all Brand