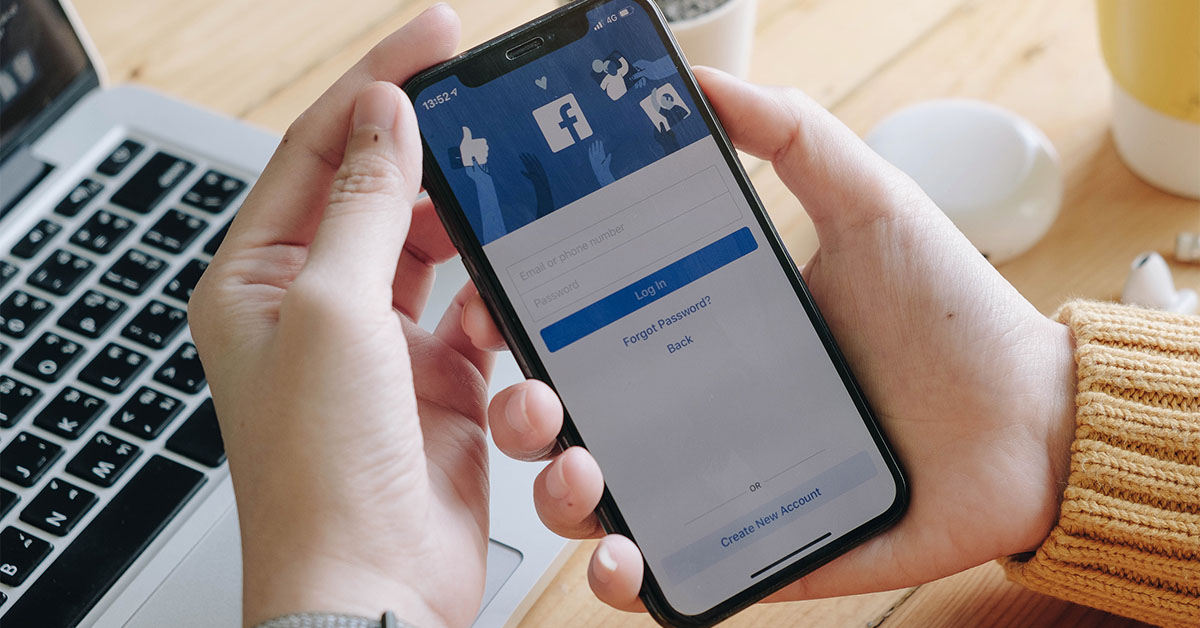 Read through the comments section of any news story shared on social media and you’ll most likely come across a host of public opinion, speculation and occasional outrage.

Now, a High Court of Australia decision has paved the way for media outlets to be held liable for third-party statements made in these sections, with potential ramifications for any person or business with a social media page.

Specifically, the decision related to alleged defamatory comments made about Dylan Voller – a former detainee at the Don Dale Correctional Center in Darwin – across the Facebook pages of multiple media outlets.

This week’s High Court decision dismissed an appeal by the media organisations based on their argument they were not publishers of the comments since they did not know of the relevant defamatory matter nor intend to convey it.

Instead, the High Court ruled the media organisations were, in fact, publishers of the comments and participated in the defamatory matter by facilitating and encouraging discussion.

Moving forward, this decision may well set a precedent for any social media page which encourages the public to engage via comments on posts.

Below are some key considerations for how this might impact your organisation.

How do comments factor into your broader social media policy? Have you determined the types of potential comments your posts may attract and how will these be treated?

While commonly, most pages employ a ‘do not delete comments’ stance to enhance transparency, this may need reconsideration in terms of potential legal issues like defamation.

If you do choose to limit or delete comments, how will you then communicate this policy to your followers?

What tools and systems do you have in place to track what is being said in your comments? As this recent decision dictates, ignorance is not a defence in terms of what a third party says in your comments section.

So, ensure you can monitor and manage adequately, with relevant systems in place to elevate comments of concern and enforce your comments policy.

What role do your executive, legal and HR teams have in your social media activities?

As an extension of an organisation’s public profile and conduct, the significance of social media should not be undervalued.

Engaging with corporate leadership about your social media strategy, policy and key risks and opportunities is essential.

back to all Change