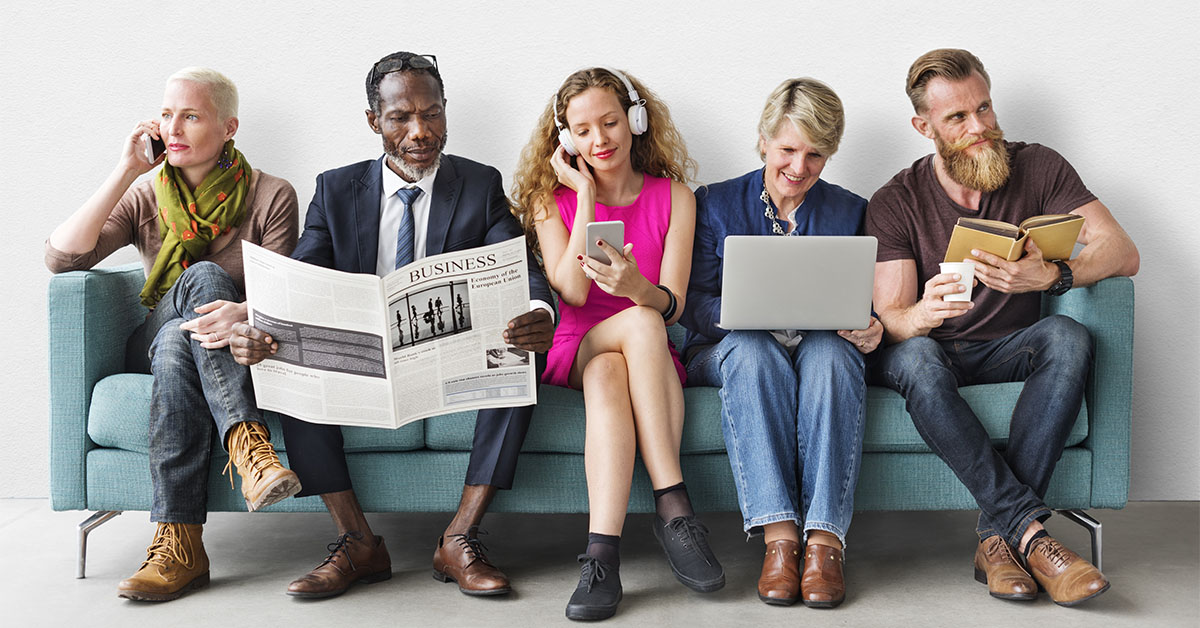 As media organisations struggle to find revenue sources to support their journalism, the line between genuine news and advertising has blurred.

With a rise in sponsored content, ‘editorial partnerships’ and social media influencers using marketing techniques to promote products and services, paid advertising is, in some circumstances, very difficult to distinguish from genuine editorial content.

Despite the similarities between both forms of news copy, there is still a fundamental divide between what public relations professionals call ‘earned media’ and paid advertisements.

Trust in the digital age

It’s hard to overstate the barrage of information and advertising consumers face every day through various media platforms – their phones, computers, tablets, televisions and more. In this whirling mass of text, images and video, consumers are hungry for information they can rely on, from sources they can trust.

For businesses looking to raise their profile and win credibility with stakeholders, editorial placements – earned media – still plays a pivotal role. A report from the University of Canberra found 50 per cent of Australian consumers trusted news media. While this may seem low, the same report found just 24 per cent trusted what they read or viewed on social media.

It’s clear from these statistics that Australians are far more likely to trust the veracity of your message if it is presented through traditional news media, rather than on a social media platform.

Most online advertising is designed to zero in on internet users who suit a particular profile. While this is exceptionally useful in some cases, it is valuable to pair this kind of hyper-targeted advertising with broader messaging that reaches a more diverse audience.

Earned media helps business to reach large audiences and capture the eyes and ears of people who may otherwise not have entered the marketing pipeline. While digital advertising has become better at targeting the most appropriate users, there are still large cohorts of people who do not have a large digital presence. This group – consisting of mostly older people with less (or restricted) access to online news resources – will therefore be missed by digital advertising. For example, a study by Pew Research in 2016 found just 62 per cent of people aged 65 and older, used Facebook.

One legitimate reason to adopt an earned media strategy over simply increasing your paid media budget is as simple as you might think – the cost! Paying for placement can become an expensive exercise and doesn’t have the same appeal or power as a compelling news story.

The starkest example of this from the last few years was the controversial primary campaign of now US President Donald Trump. While rivals in his Republican party had raised significantly more money to spend on advertising (one rival had amassed a $100m war chest months before the election), Mr Trump leveraged earned media coverage to get in front of more voters than his rivals, while spending less money. As the New York Times reported in 2016, as the campaign began for the Republican nomination, while Trump had spent only $US10m on paid media, he had earned an estimated $US2bn in news coverage. Trump went on to win the nomination, and the presidency, with a campaign that relied heavily on earned media.

While traditional media has undergone significant change in the last decade, earned media remains an important part of any communications strategy. While paid placements are also a valuable tool, earned media has the ability to put your message in front of more people, affordably, and through a medium they trust.

back to all B2B