The power of PR in the changing media landscape 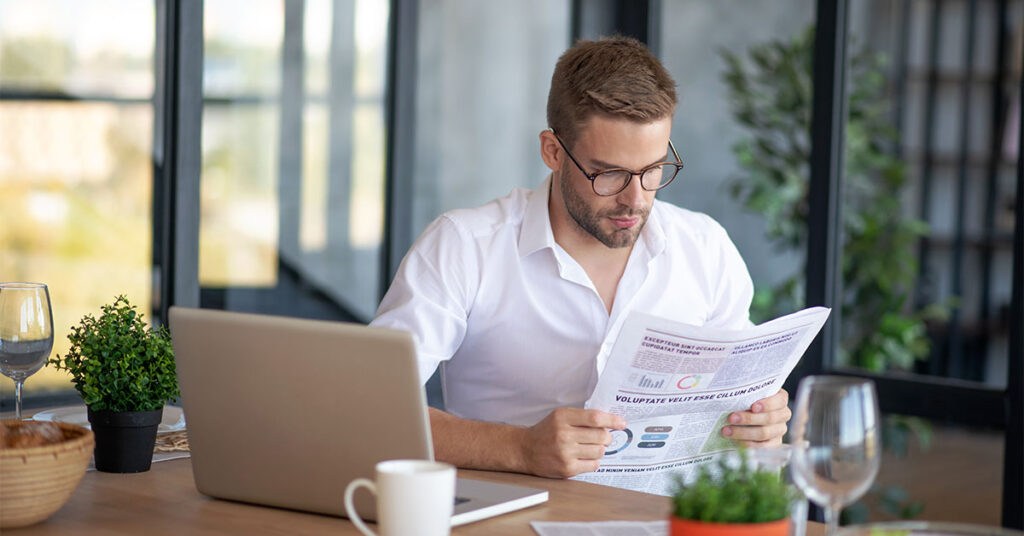 If there was one word to describe 2020, it would have to be pivot – the extremely overused buzzword that many of us have used as a crutch to navigate these unchartered waters. With marketing budgets tightening in the face of tough economic times and Australia’s print media landscape continuing to change – read: shrink […]

When the Going Gets Tough… 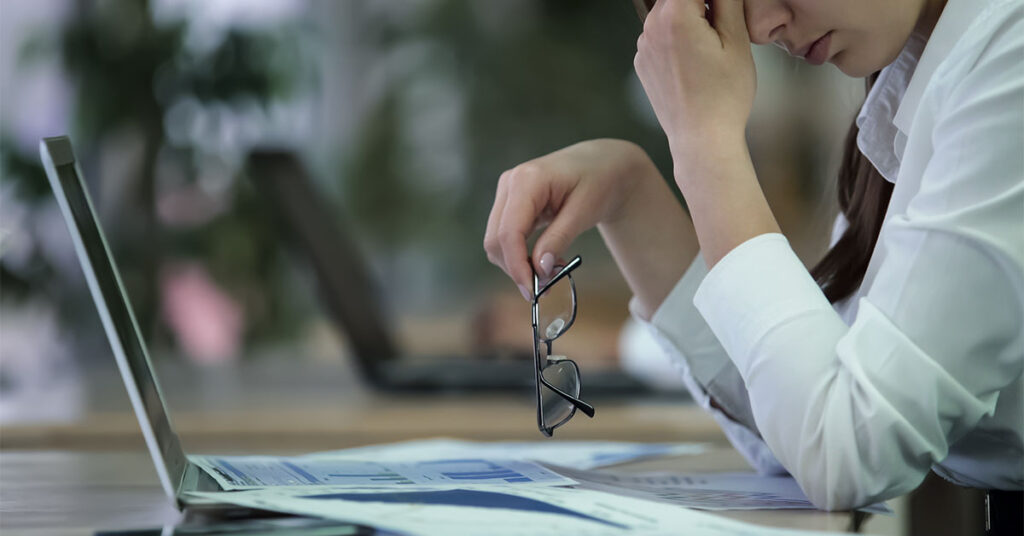 In the words of the Billy Ocean song, when the going gets tough, the tough get going. That’s exactly what businesses all across Australia are doing right now as they as they dig deep to find sustainability and profitability in an environment of economic and social upheaval. These are tough times to be sure and […] 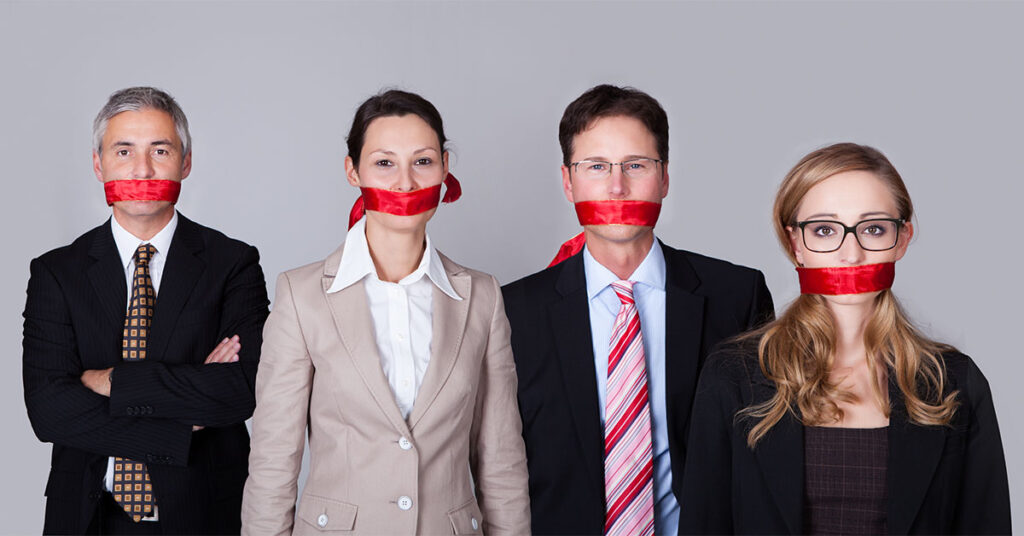 News of the conviction of Cardinal George Pell for historic child sex offences has consumed Australian media over the past week. But as the dust begins to settle on this horrific affair, some Australians are wondering why they’re only now hearing about the conviction, when Cardinal Pell was convicted in December 2018. As many outlets […]

Timing is everything: 5 ways timing can make or break your chances with the media 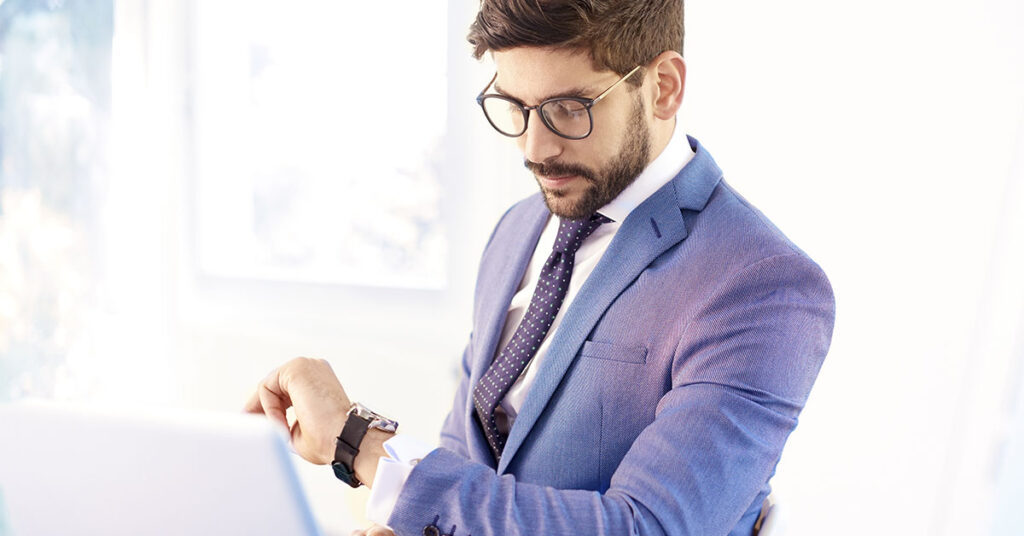 There is much to consider when writing a media release; a catchy title, newsworthy angle, engaging details and solid quotes are all vital ingredients in the creation of a compelling story. However, there is one key factor many overlook – timing. This important element can ultimately make or break the coverage your media release gains.  […]

News values for the Modern Age: Shaping news in a digital-fuelled media world 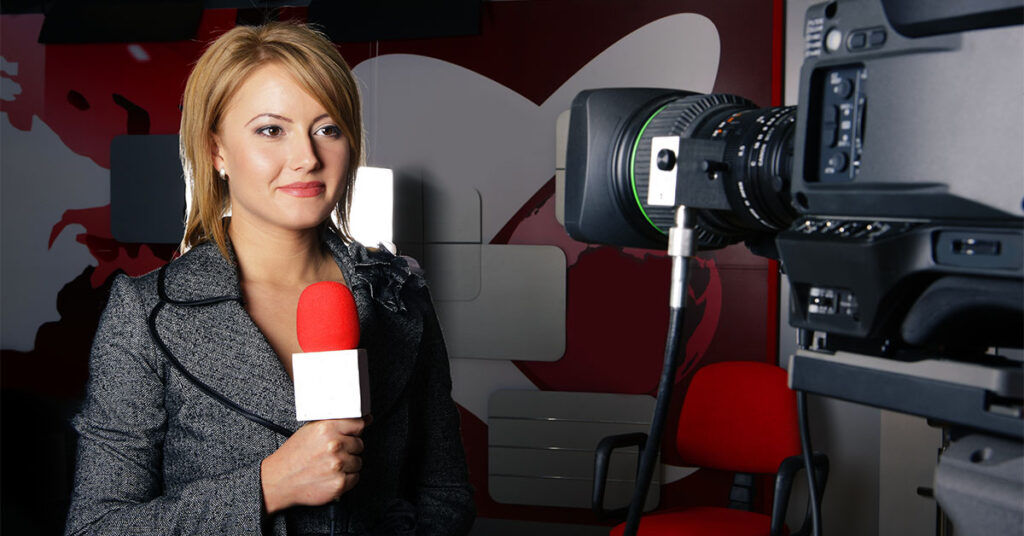 It’s widely known that ‘earned’ media coverage, ie that which appears in the news pages rather than as an advertisement, is a very valuable brand and reputation strategy. However, finding a place for your message within the news landscape can be a challenging task. Sometimes it’s difficult to know how your interests can align with […]

At the beginning of the year, few members of the general public may have thought the issue of same-sex marriage would dominate Australian headlines. But the journalists certainly did. Each year, the BBS Media Survey asks journalists from across the country to predict what the year’s big headlines will be, both here in Queensland and […]

by Dan Pollard As communicators, the concept of perception is very much at the heart of what we do. We monitor perceptions, we seek to shape and even change perceptions. But perceptions can be tough to shift. In politics, there’s a widely accepted truism that the most powerful messages are the ones that reinforce […]

Establishing a social licence to operate 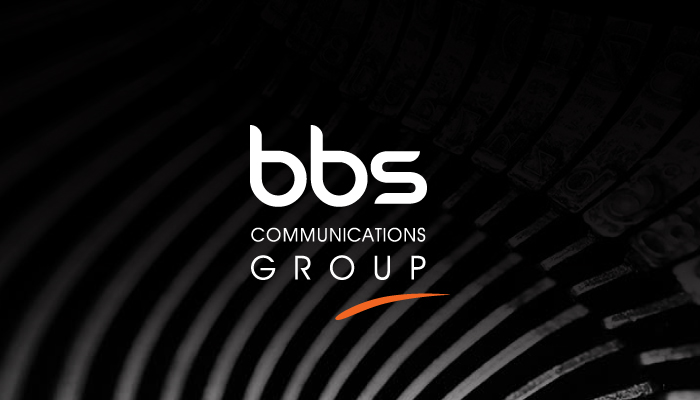 by Matthew Hart Establishing and maintaining a “social licence” to operate can be a fundamental requirement for businesses across a range of industries, from primary industries and infrastructure through to mining and resources. For the past two years, BBS has worked with PNG’s SP Brewery, owned by Dutch giant Heineken, forging a communication strategy focused […] 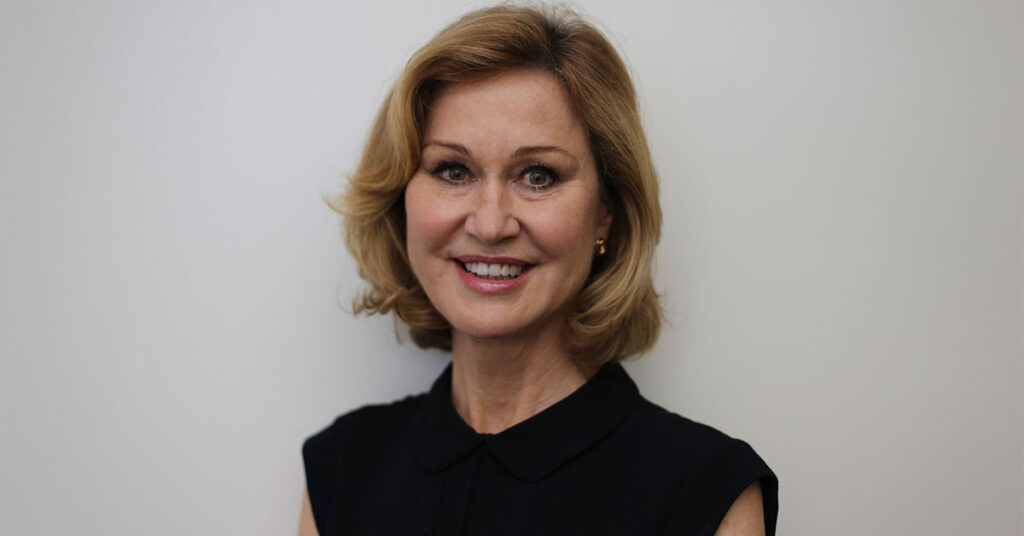 by Jane Edwards, Chairman and Chief Executive of BBS Communications Group I love going to work at BBS every day. The vitality and camaraderie of our staff and the daily challenge of achieving results for our clients never fails to give me a lift. They say, ‘do what you love and you will never work a […]