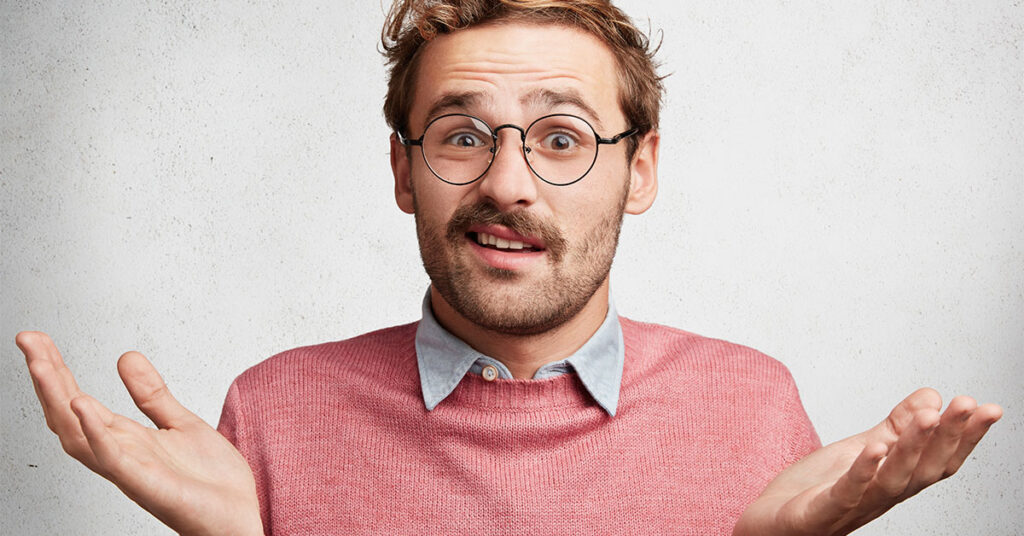 It was US Defence Secretary Donald Rumsfeld who most famously opined about “known knowns, known unknowns and unknown unknowns”.  It was 2002 and the US was on the brink of the war on Iraq. Rumsfeld was musing about the lack of evidence linking the government of Iraq to the supply of weapons of mass destruction […]